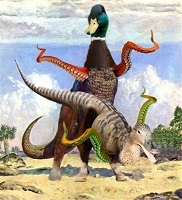 This species is protected in Norway. I bred it from Polish specimens that i collected in Poland while studying there for 6 years. In Norway it is confined to a few small islands in the inner Oslofjord, flying in one generation(I believe it can have more generations in one season further south in Europe). Norwegian populations are considered its own spp. norvegica. It has not been seen since 2013, and is believed to be extinct now. The hostplant in Norway is Astragalus glycyphyllos. Further south in Europe the larva also feeds on Coronilla varia. I used both plants during my breeding.
Lifecycle information: Total lifecycle from egg to imago was 6-7 weeks. My polish stock completed the full lifecycle the same summer. The egg hibernates in autumn
Eggs used 9-10 days to hatch
Larval stages lasted 22-28 days
Pupal stages lasted 8-9 days
Difficulty rating based on % of individuals gotten through to imago(1=hard, 5=easy): 5/5 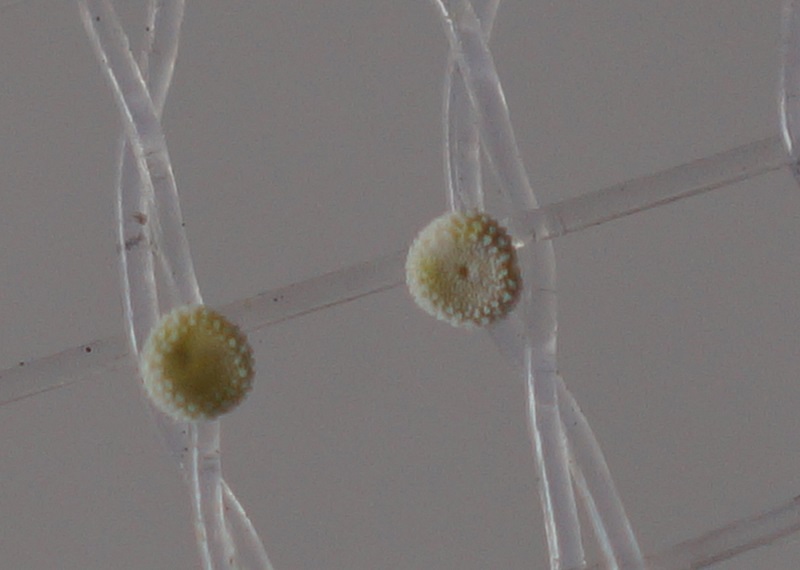 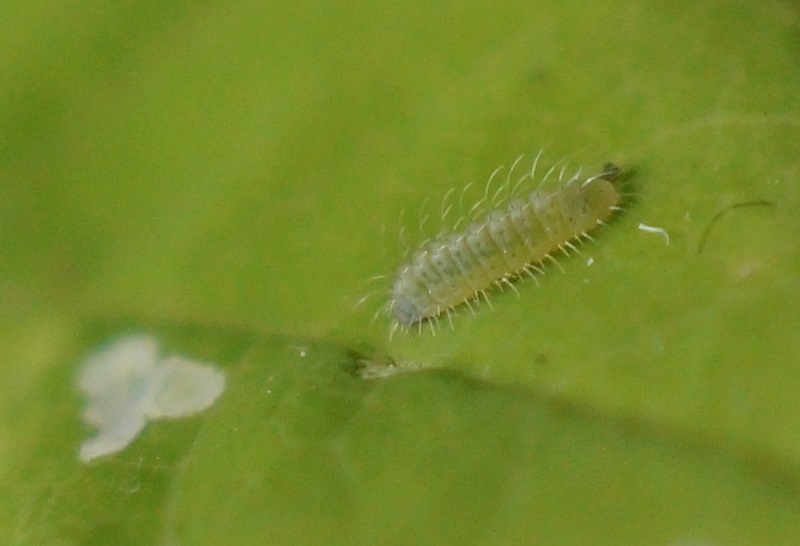 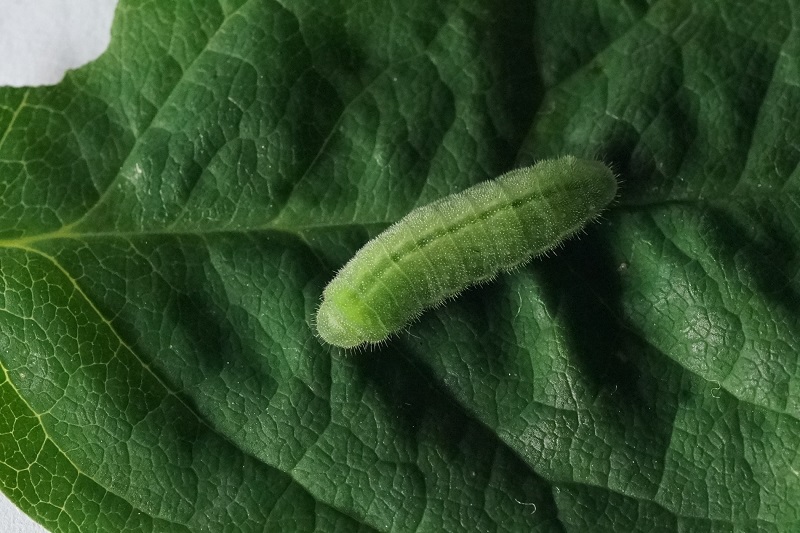 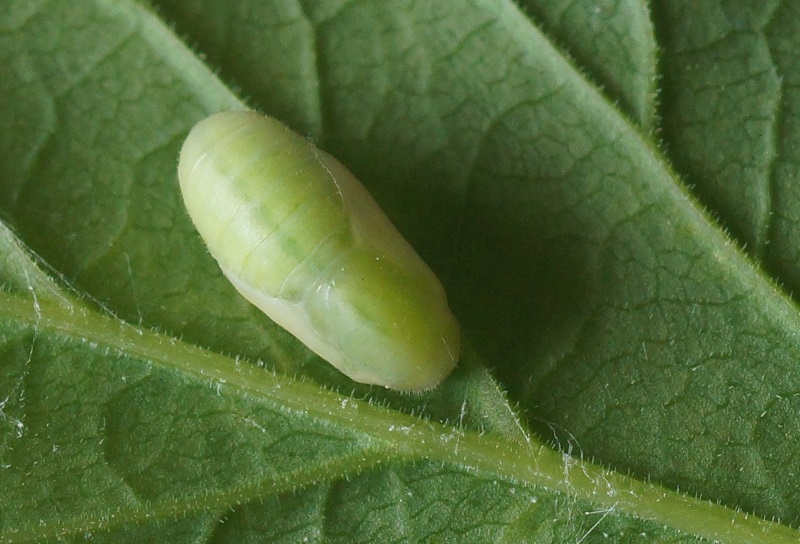 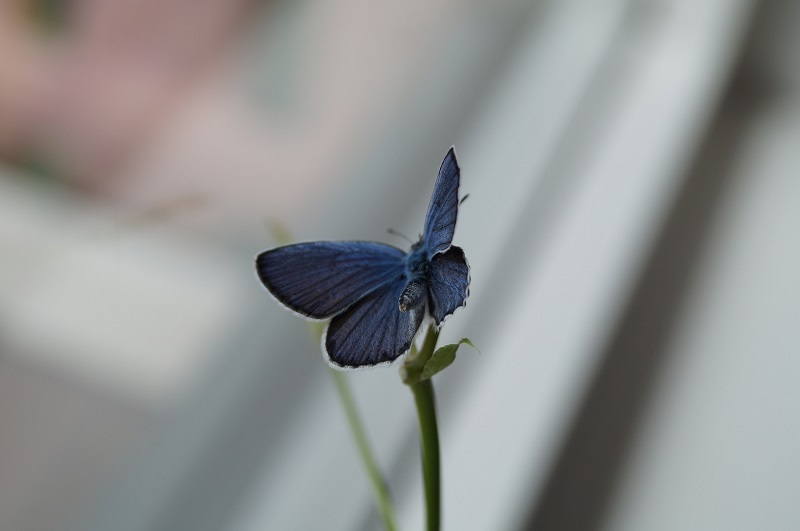 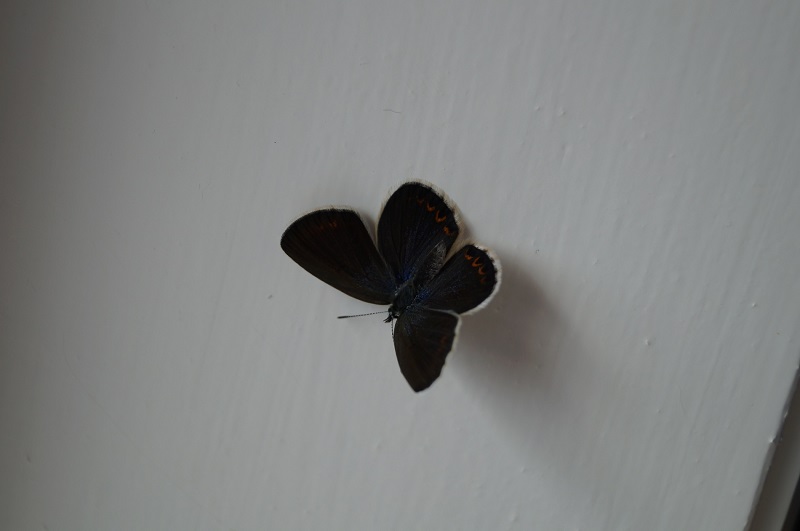