Sometimes, my field outings are abbreviated due
to weather or family commitments. This past 7/31
saw me get out to one of my favorite spaces with
hopes of maybe finding 3 papilio species at once.

I got out rather late in field arriving at 4pm and
stayed till 6pm but, my location was still lively
to an extent and I will visit it again later this week.

There was not much to speak of for species (variety)
however, swallowtails were dropping by to imbibe in
a sweet re-charge and the game was on !

It was still 84 degrees out and I lugged no water along
so, I had to pace myself.... After 2 precious hours I called
it a day as activity had rapidly dropped off.

My keepers for the outing were only all of 7 specimens
pictured below. I released another 4 which initially
looked good but, had hidden damage. Yet still, I "shagged off"
another 7 for extensive damage (bird attacks/missing tails).

A decent outing (by my standards) for such a small window
and yet fresh captures could be had so a re-visit is soon to
come. 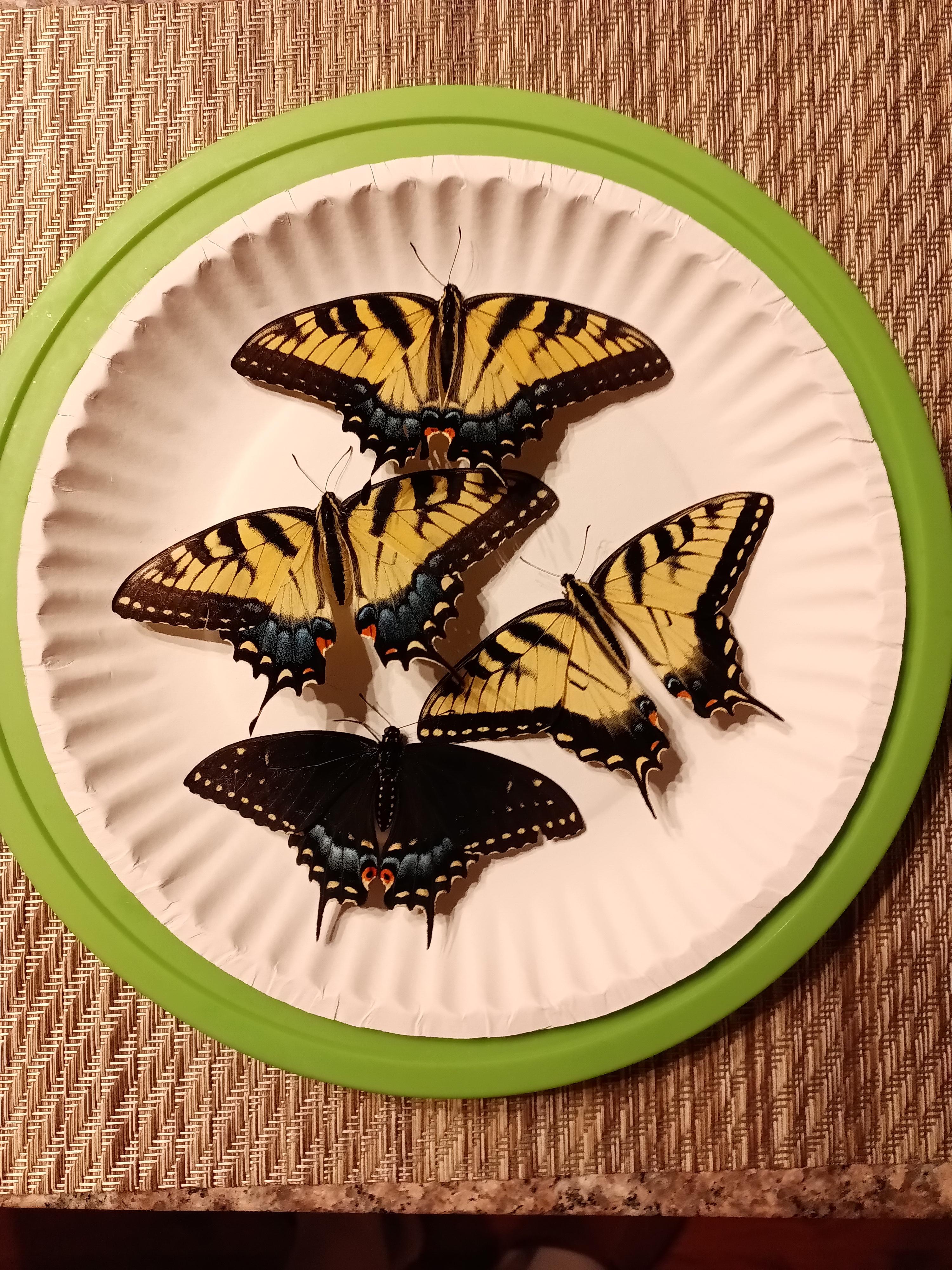 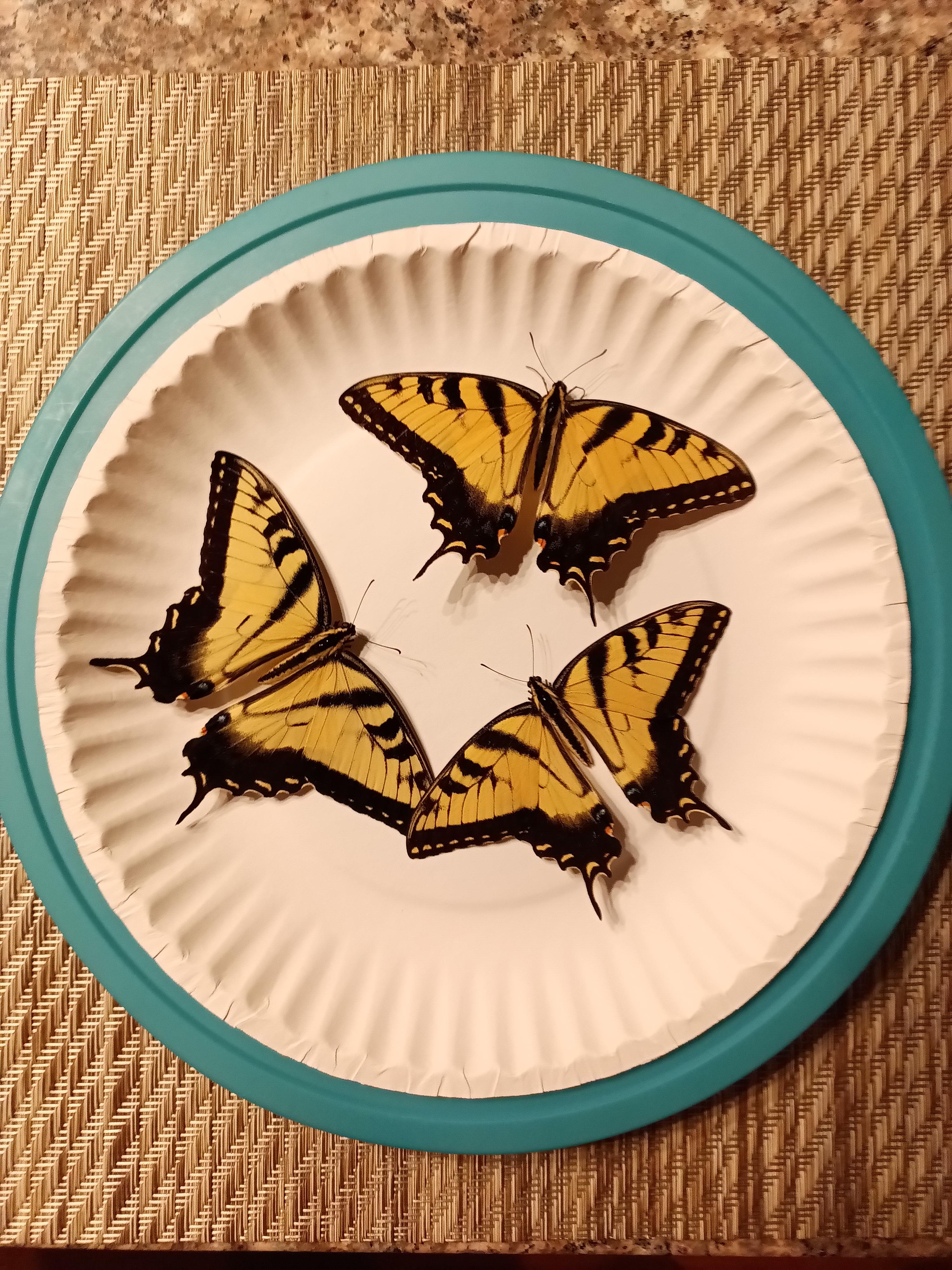 A really great haul you have there Trehopr. You are blessed with some beautiful Swallowtails in the U.S.A. We are sadly lacking in that respect in the U.K. Always a joy on my trips to the U.S. to see what I am missing !!
Top

What were they nectaring on? Here it changes constantly: (since 01 July, in order) milkweed, turtlehead, creeping thistle, beebalm (bergamot), right now Dipsacus (Teasel) is just about done but still popular, and Silphium (cup plant) is hot.
Top
Post Reply
3 posts • Page 1 of 1