Here is a pair of another papilio species which
has been un-available for years. Now, only seen
in older collections or as papered material "long
stowed away" and nearly forgotten !

It is a nice fairly sizeable species which for a time
was probably readily available. However, unsettling
conditions which began appearing in PNG/S.Is. during the
decade of the 1990's all but, finished any entomological
enterprises there. 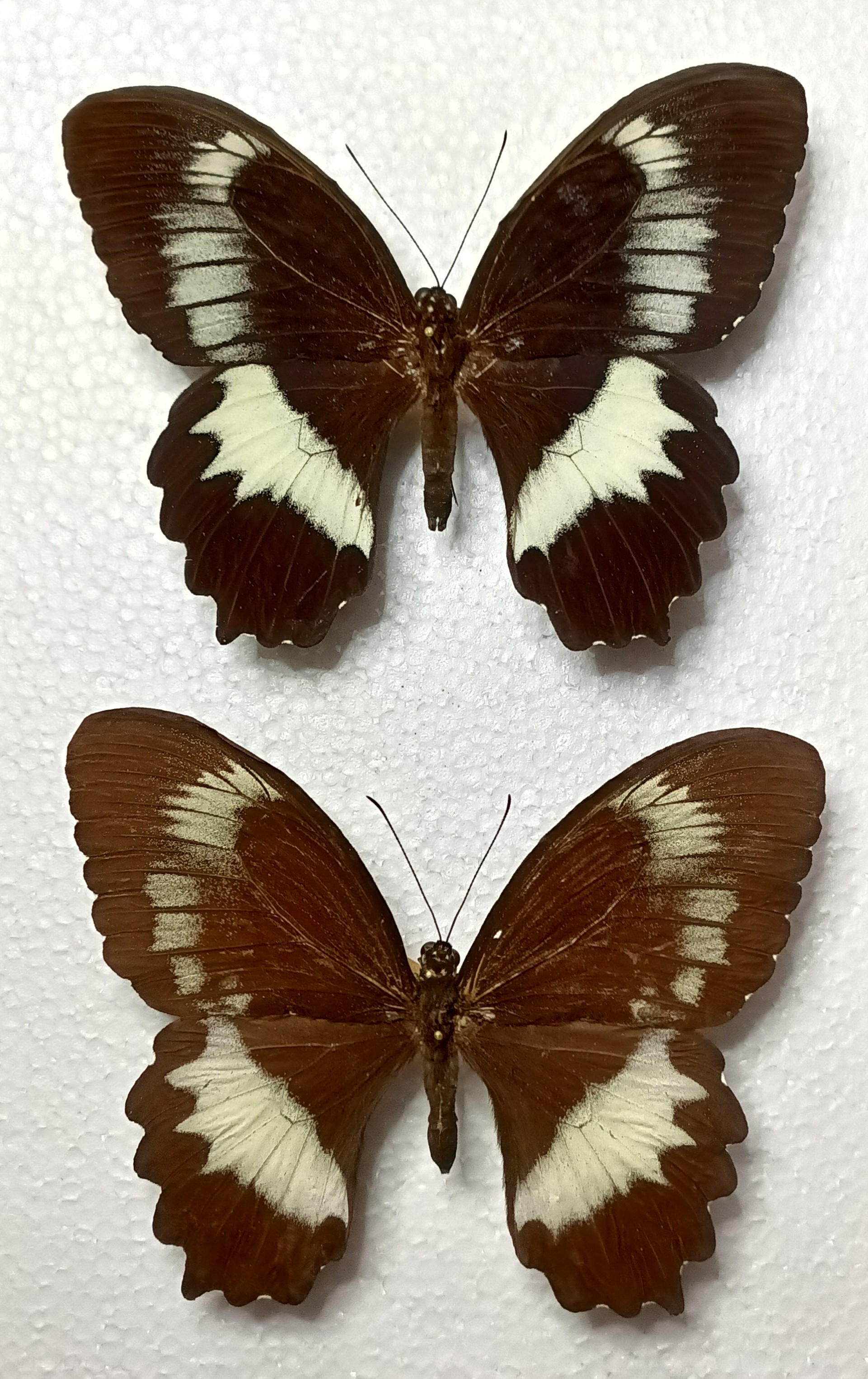 These specimens probably come from Bougainville, as P. woodfordi does not occur on New Guinea island.

Bougainville is politically part of PNG, albeit now with some autonomy.

Geographically and tribally, it's part of Solomon Islands.

Still a tough area that has little use for waetfalla (white foreigners.) Bville also has the heat of Solomons with more aggressive terrain and rainfall like PNG. So it's a tough place.
Top

This pair has data from Bougainville Solomon Islands.

Whilst posting my picture of the species I inadvertently glanced at an opposing photograph of PNG data from another species. A mix-up on my part.
Top

Hi Chuck
for the record, Bougainville is now totally autonomous, separated from PNG last year, (2021).
Hi Adam
you are correct, P woodfordi only in Bougainville and Solomons, not PNG.
Colon
Top
Post Reply
5 posts • Page 1 of 1

Return to “Show Your Favorite Specimen”