Request help to identify insects or other creatures. Please post the location that the insect you want to identify came from, this will help greatly in species determination.
Post Reply
3 posts • Page 1 of 1

Here are some photos of a few moths taken on my holiday to Chiang Mai in October that I am trying to identify. Any help with this would be greatly appreciated.

Does this photo show 2 species of Barsine? The moths on the left I believe to be B. orientalis bigamica and the ones on the right B. ustrina. Can anyone confirm this? 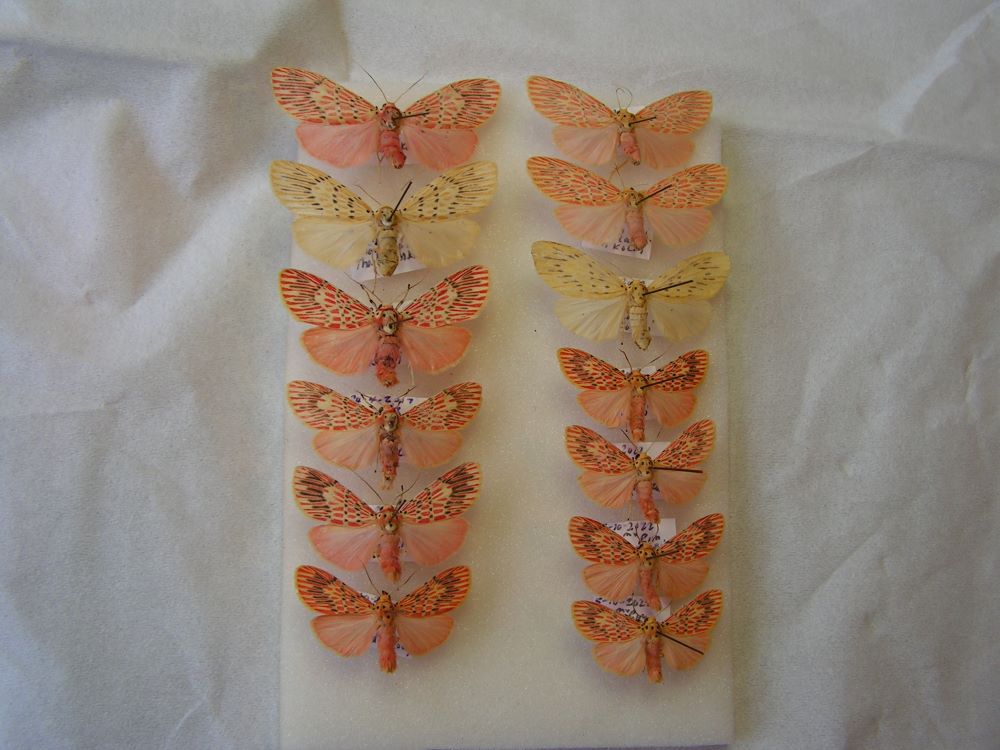 I caught this male Barsine in Chiang Mai, Thailand in October. According to sources, male Barsine's are not known to have a yellow form. Can anyone identify the species, and know if any yellow forms have since been caught? 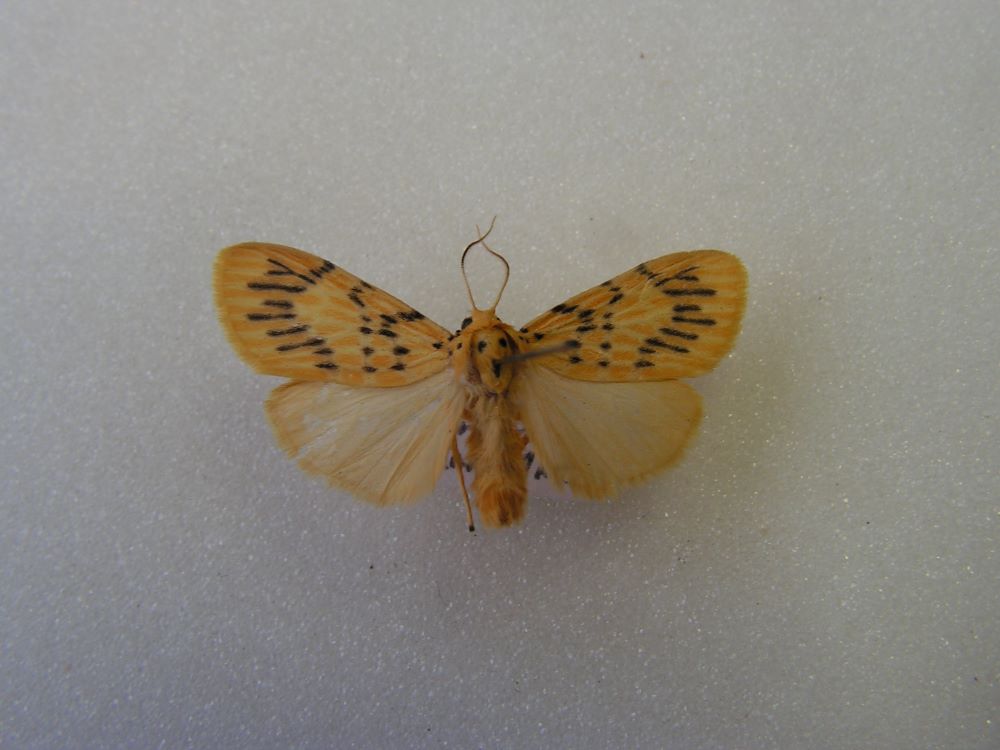 I caught the bottom moth in Chiang Mai, Thailand in April 2018 believing it to be Labeda trifascia. Since then I have returned to Thailand this October and have caught many trifascia (top moth) I therefore now believe the bottom moth to be L. intermedia, a moth not found in Thailand according to sources. Can anyone confirm this? 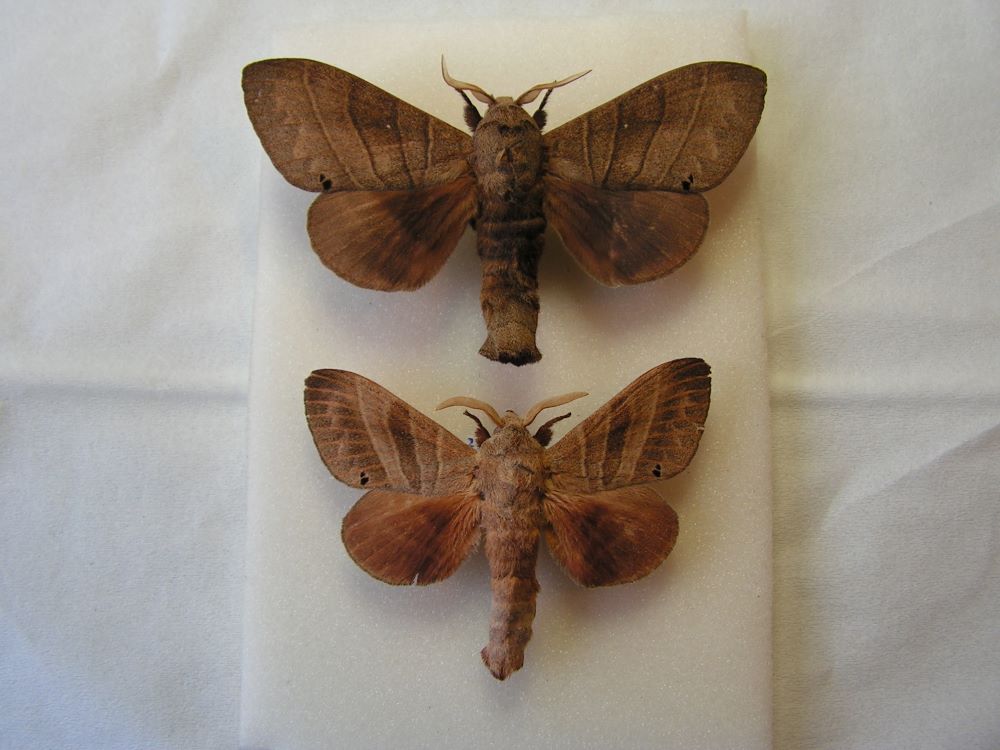 According to sources, another large Geometer not known to Thailand, Chorodna ochreimacula. Can anybody put this right? 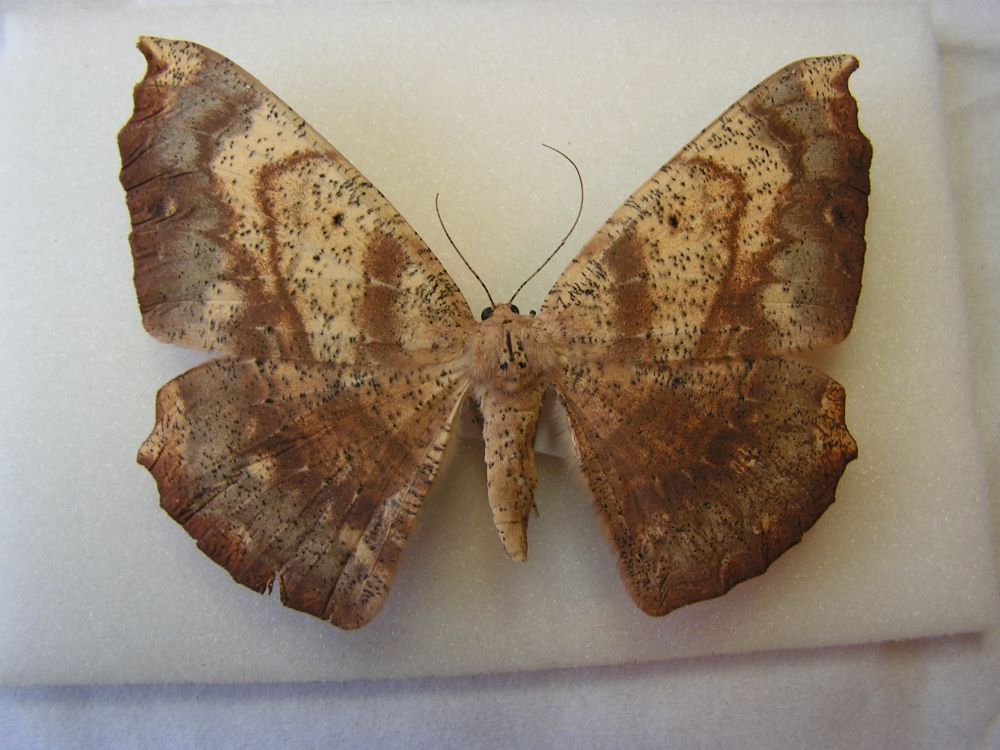 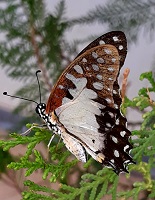 Re: Moths from Chiang Mai, Thailand

"According to sources, male Barsine's are not known to have a yellow form".
There is a interesting publication about Barsine species in Cambodia. A yellow form of a male is also shown there.
https://www.sciencedirect.com/science/a ... 4X18301237
Top

Re: Moths from Chiang Mai, Thailand

Thankyou for that info about the yellow Barsine, that sorts that moth out, thanks again.
Top
Post Reply
3 posts • Page 1 of 1