Great example of rubbish "science" quite possibly misleading decision makers and/or the public.

NatureServe describes themselves as: "NatureServe is a U.S. - based nonprofit organization made up of passionate biodiversity scientists who want to apply the best information to decision-making. Change is made one decision at a time. And every good decision starts with good information. We want to make it possible—and easy—for people to use accurate, current scientific information as the basis for their conservation decisions and subsequent actions. "

Well, here's there data on Papilio multicaudata. Note that the species is Critically Imperiled in Saskatchewan. Hey, I wonder if it's also Critically Imperiled in Nunavut? How about New South Whales?

Meanwhile, they have "No Status Rank" for California. California? It's Imperiled in Saskatchewan but they don't know the status in California?

iNaturalist shows ONE observation for the species in Saskatchewan. Hmmm....maybe because it's a stray?

These types of idiots are less than useless. Too many "feel good" organizations without enough brains.
Top

Agree. One stray in an area with some arbitrary human made border and it’s critically endangered. If it’s not seen in 50 years, it’s extirpated.
Top 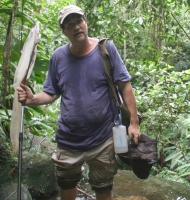 The "junk science" produces products like this - geographically explicit locations or regionally and globally rare taxa, geologic features and high-quality plant communities that can be used to evaluate conservation decisions (parcel for sale in red outline). In this case (generated late last week), we just printed the location, common name, and the most recent date of observation of "element occurrences" near the tract in question (note that just because a given record record was last observed in 2009, doesn't mean that the species is still not present. It means Indiana only has a few botanists and ornithologists to cover an entire state - and the emphasis is always on surveying new habitats, not going back to the same old places). In reality, there are about 50 other data fields for every observation you see here (not claiming that every data field is complete for every observation though). And yes, there are data fields that get at the issue of stray versus resident population.

My guess is that a heritage biologist determined that there is a population or two of Papilio multicaudata in Saskatchewan. It was assigned as Critically Imperiled, which simply means that that there are fewer than five known populations of the species in the province. The data can be used to evaluate the relative value of new conservation efforts that could benefit the species at the edge of its range (just like on the map below).

In regions where NatureServe is active, most local data are collected by state biologists or collaborators (like myself). Here in Indiana, it is the "Indiana Natural Heritage Data Center" (part of our Department of Natural Resources) that collects and maintains the data. NatureServe is the organization that rolls up the data collected at a state, province or country level into products that can be used at the national and continental level. You can read about the heritage network in the Lep Soc Newsletter - https://www.lepsoc.org/sites/all/themes ... eServe.pdf.

It's actually pretty cutting edge stuff and over the years, they have won lots of awards and have been invited to expand the network into new countries and continents. 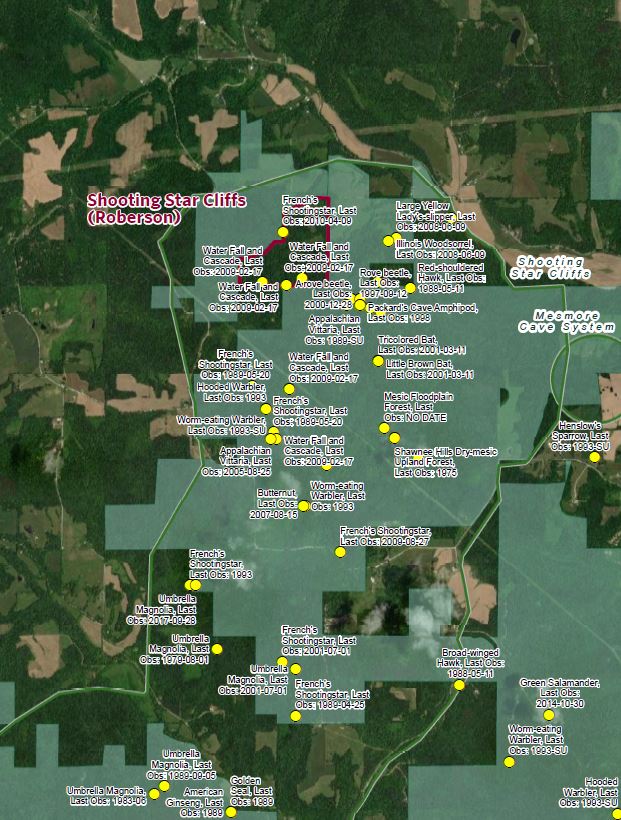 Thanks for that explanation John. I was not aware of these nuances. Thanks for educating me.
Top
Post Reply
4 posts • Page 1 of 1